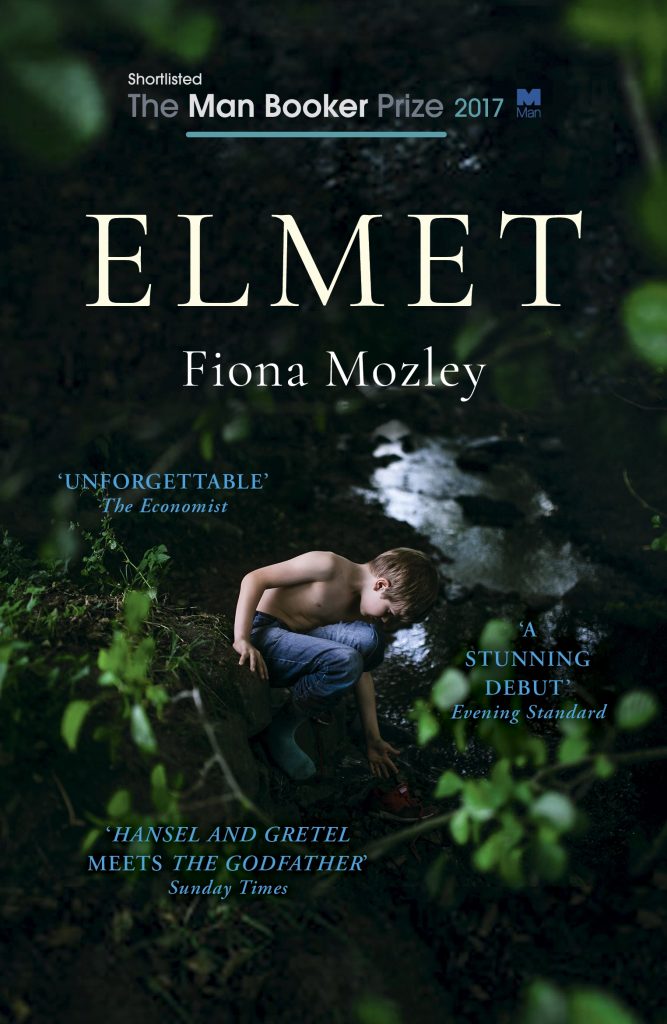 Fiona Mozley grew up in York and went to King’s College, Cambridge, after which she lived in Buenos Aires and London. She is studying for a PhD in medieval history. Elmet is her first novel and it won a Somerset Maugham Award and the Polari Prize. It was also shortlisted for the Man Booker Prize 2017 and the Royal Society of Literature Ondaatje Prize and longlisted for the Women’s Prize for Fiction and the International Dylan Thomas Prize.

Daniel is heading north. He is looking for someone. The simplicity of his early life with Daddy and Cathy has turned menacing and fearful. They lived apart in the house that Daddy built for them in the woods with his bare hands. They foraged and hunted.

Cathy was more like their father: fierce and full of simmering anger. Daniel was more like their mother: gentle and kind. Sometimes, their father disappeared, and would return with a rage in his eyes. But when he was at home, he was at peace. He told them that the little copse in Elmet was theirs alone. But that wasn’t true. Local men, greedy and watchful, began to circle like vultures. All the while, the terrible violence in Daddy grew.

Brutal and beautiful in equal measure, Elmet is a compelling portrayal of a family living on the fringes of contemporary society, as well as a gripping exploration of the disturbing actions people are capable of when pushed to their limits.