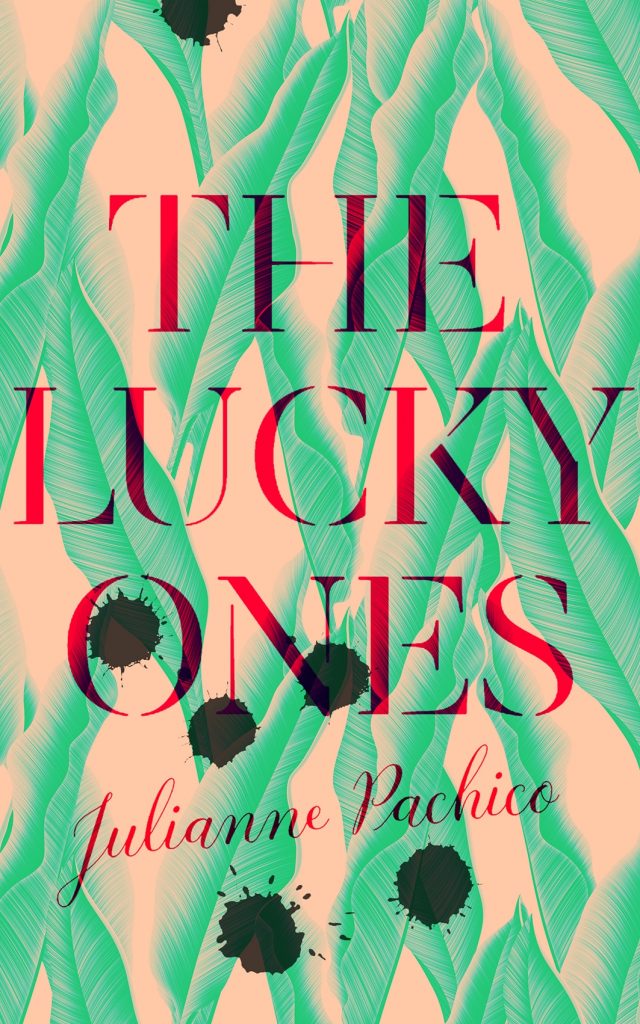 Julianne Pachico was born in 1985 in Cambridge, England. She grew up in Cali, Colombia, where her parents worked in international development as agricultural social scientists. In 2004 she moved to Portland, Oregon, where she completed her B.A. at Reed College in Comparative Literature. In 2012 she returned to England in order to complete her M.A. in Prose Fiction at the University of East Anglia in Norwich, where she was a recipient of UEA’s Creative Writing International Scholarship. She is currently completing her PhD in Creative and Critical Writing at UEA on a fully funded fellowship. She had a short story on the long list for the Sunday Times Prize, and is also the only writer to have two stories in the 2015 anthology of the Best British Short Stories. Her short stories have been published by The New Yorker, Lighthouse, Litro, Shooter Literary Magazine and Newwriting.net, among others. She holds dual citizenship in the U.S. and the U.K.

A haunting debut collection of stories from the extraordinarily talented new writer.

Set mostly in lush, heady Colombia but even in a jungle-like New York City, they yoke together the fates of guerrilla soldiers, rich kids, rabbits, hostages, bourgeois expats, and drug dealers.

Interconnected yet fractured in places, the result is a narrative jigsaw puzzle with some of the pieces missing, or a kaleidoscope where different characters spin into focus as they take turns to come into focus. Her characters’ voices are completely haunting – and Pachico’s playfulness with language and mastery of consciousness create a mesmerising collective atmosphere in this collection.

At once terse and tender, with a manic, crazed energy, these stories will scalpel their way into your memory.