The Sunday Times, founded in 1822, is Britain’s best-selling quality newspaper. It celebrated its 10,000th edition in May 2016 and has long been a champion for literature and culture, including its weekly Bestseller List which is the oldest and most influential book sales chart in the UK.

The Sunday Times created the Young Writer of the Year Award in 1991 to celebrate young and emerging literary talent in the UK and Ireland and has recognised future Sunday Times bestselling authors for the last 30 years, including Simon Armitage, Max Porter and Sally Rooney.

“It has never been more difficult for young writers to gain notice and establish a career than it is today, and the Young Writer of the Year Award is hugely important for the way it puts the spotlight on our best emerging talent. The prestige of the award, and its extraordinary list of past winners, have made it a literary kite mark, and a really effective way of supporting the best new young British and Irish talent.” Andrew Holgate, Literary Editor, The Sunday Times. 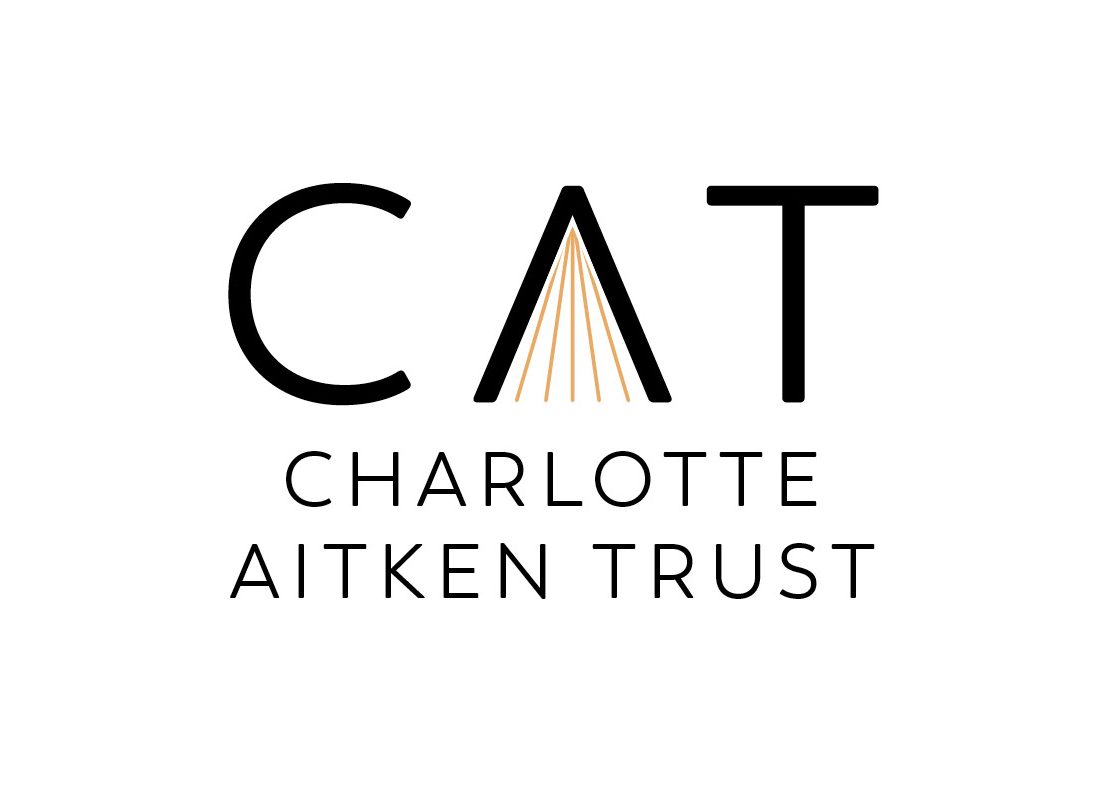 The Charlotte Aitken Trust is a registered charity funded by money left for the purpose by the leading literary agent Gillon Aitken (1938 – 2016), formerly chairman of Aitken Alexander Associates. The Trust is named in memory of his daughter Charlotte, who died in 2011 at the age of 27. The Charlotte Aitken Trust aims to continue Gillon’s work of encouraging literary talent and aims to advance the education of the public in the subject of literature; and to promote the creative arts for the public benefit, especially literature, whether fiction, non-fiction, drama or poetry.

The Trust expects to award prizes, grants and scholarships, either in programmes developed by the trustees or in partnership with existing schemes. A first grant was made in October 2020 in support of the Brontë Society, which operates the Brontë Parsonage Museum at Haworth, Yorkshire. In May 2021, the Trust announced support of a Young Vic/Headlong co-production, ‘Best of Enemies’, a new play by Olivier Award-winner James Graham, directed by Jeremy Herrin.

The Trust is now the sponsor of the Sunday Times Young Writer of the Year Award.

“To be encouraging young writers in Charlotte’s name is absolutely the sort of thing we want to be doing. The prize itself, with its previous sponsors, the University of Warwick and Peters Fraser & Dunlop, has a fantastically good track record – not just for picking up writers of promise, but writers of achievement –– people who have gone on to have very good careers. It has great history and value to us, and we are thrilled to be a partner.” Sebastian Faulks, Chair of the Charlotte Aitken Trust

Waterstones is the UK and Ireland’s leading high street bookseller with 290 bookshops, including Foyles, Hatchards, Hodges Figgis and branches in Ireland, Brussels and Amsterdam. It is the only national specialist book retailer of scale in the UK, with the average sized shop carrying a range of around 30,000 individual books with over 200,000 titles in the largest shop.

“We are delighted to be partnering with The Sunday Times Charlotte Aitken Young Writer of the Year Award, and look forward to working closely together to spread the word about this brilliant prize and the talented young writers which it celebrates. The award’s roster of past winners represents some of the best and brightest literary stars of the past 30 years.” Bea Carvalho, Waterstones Head of Fiction

The University of Warwick

The University of Warwick offers a bespoke 10-week residency for the winner and a year-round programme of digital support for the prize.

The University of Warwick is consistently ranked in the top 10 universities in the UK and top 100 in the world, with the Warwick Writing Programme ranked No1 in the UK by The Sunday Times Good University Guide 2018. It is one of the UK’s leading universities, with an acknowledged reputation for excellence in research, teaching and innovation alongside pioneering links with business and industry.

It is home to the acclaimed Warwick Writing Programme, the largest and most comprehensive of its kind in Europe, which is currently home to renowned authors such as: Maureen Freely, Nell Stevens, A.L. Kennedy, Gonzalo Ceron Garcia and Tim Leach.

The British Council builds connections, understanding and trust between people in the UK and other countries through arts and culture, education and the English language.

Working in two ways – directly with individuals to transform their lives, and with governments and partners to make a bigger difference for the longer term, creating benefit for millions of people all over the world.

The British Council help young people to gain the skills, confidence and connections they are looking for to realise their potential and to participate in strong and inclusive communities. Supporting them to learn English, to get a high-quality education and to gain internationally recognised qualifications. The work in arts and culture stimulates creative expression and exchange and nurtures creative enterprise.

The British Council connect the best of the UK with the world and the best of the world with the UK. These connections lead to an understanding of each other’s strengths and of the challenges and values shared. This builds trust between people in the UK and other nations which endures even when official relations may be strained.

Working on the ground in more than 100 countries, in 2019-20 the British Council connected with 80 million people directly and 791 million overall, including online and through broadcasts and publications.

Founded in 1841 The London Library is one of the world’s great lending libraries. An extraordinary history, a vast borrowing collection and an outstanding building make this a unique place to read, to write and to be inspired. 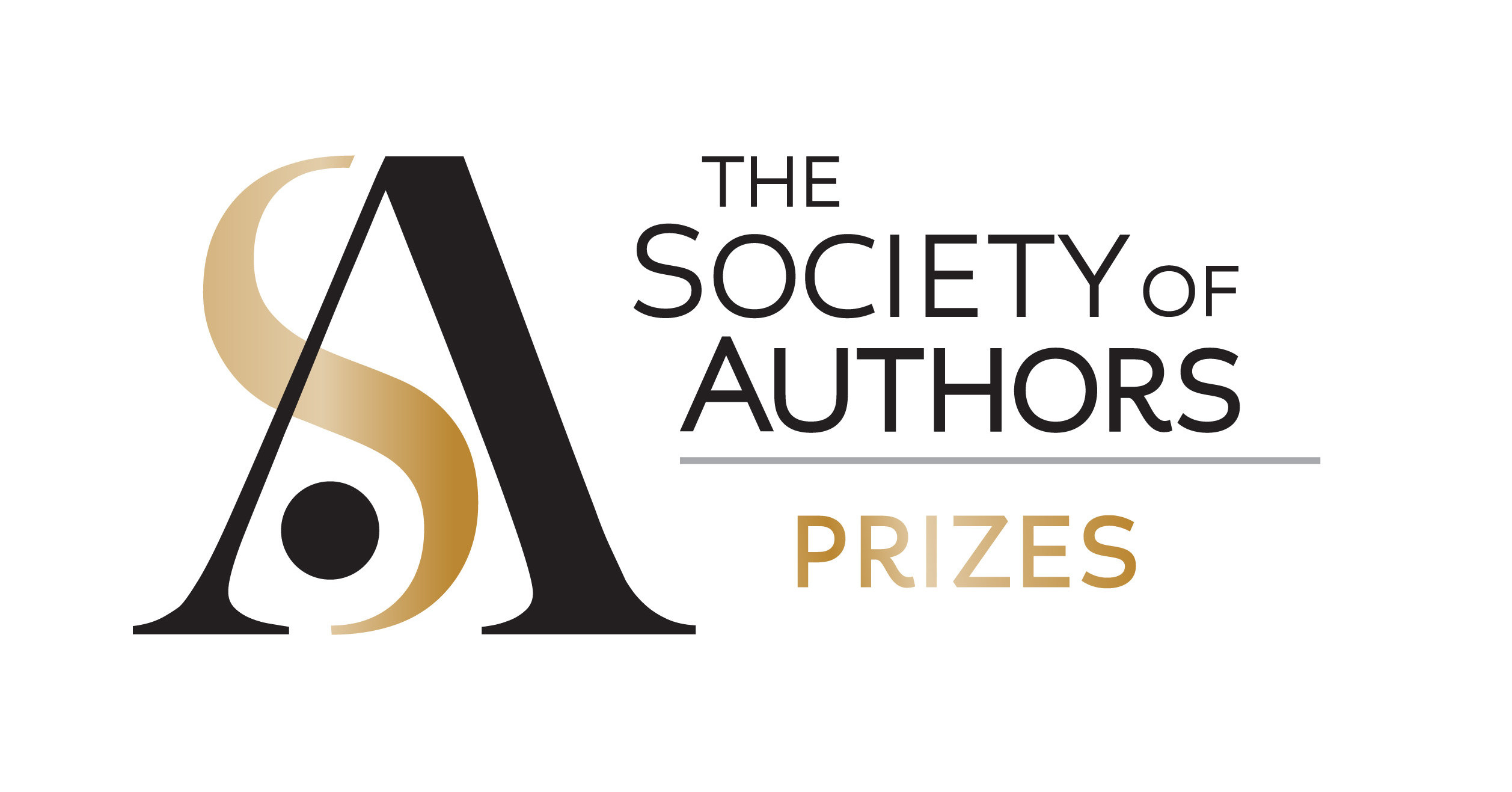 The Society of Authors is the UK trade union for all types of writers, illustrators and literary translators, at all stages of their careers. They have more than 11,800 members and have been advising individuals and speaking out for the profession for more than a century. In 2020, they awarded just under £600,000 in grants and prizes (for fiction, non-fiction, poetry and translation).

In all the Society of Authors administers twenty-two prizes, including The Sunday Times Charlotte Aitken Young Writer of the Year Award.

“The Young Writer of the Year Award has always been one of enormous significance and it has been such a privilege and such fun being involved and developing the prize to where it is now. Prizes like this mean so much at the beginning of a writer’s career and it’s been a joy to be involved and continue to be involved as a patron.” Caroline Michel, CEO Peters Fraser + Dunlop