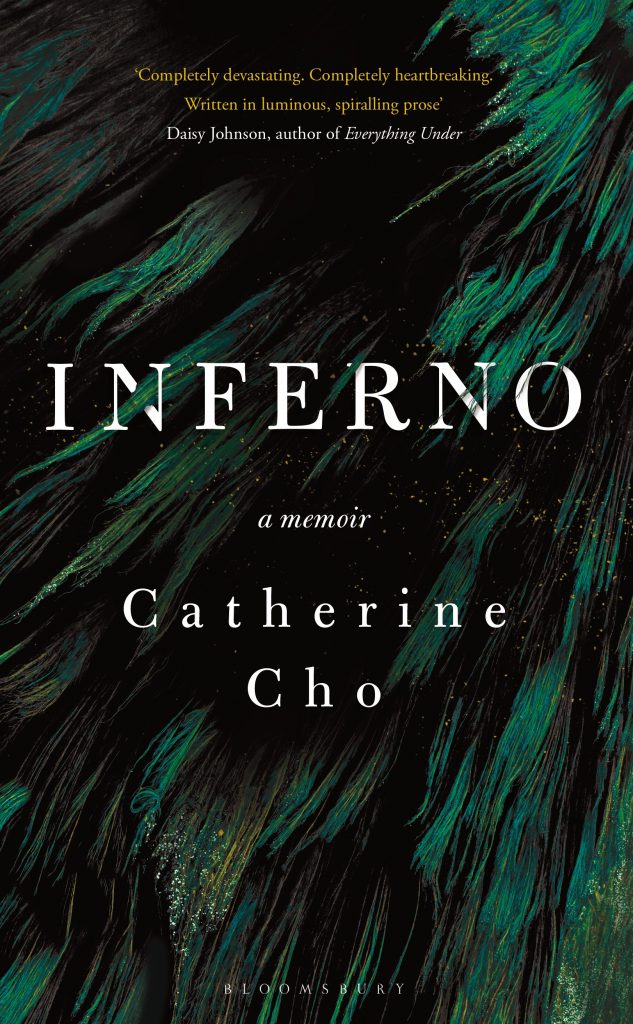 When Catherine Cho left London for the US with her husband James to introduce her family to their newborn son Cato, she could not have envisaged how that trip would end. Just 100 days after Cato’s birth, Catherine would find herself in an involuntary psych ward, separated from her husband and child, unable to understand who she was, and how she had got there.

In attempt to hold onto her identity in the wake of post-partum psychosis, Catherine had to reconstruct her life up to the point at which she became a mother: from her early upbringing in a Korean immigrant family, to an abusive previous relationship, and her eventual marriage and life in London.

Inferno is a testament to the condition of motherhood, at once a personal, yet universal experience of how we love, live and understand ourselves in relation to each other. It provides a window into stress-induced post-partum psychosis, an illness that affects 1-2 in 1000 women.

Catherine Cho gave birth to her son in 2017. Six months later, she would find herself in an involuntary psych ward, where she was diagnosed with a rare form of postpartum psychosis that affects 1–2 in 1000 women. Catherine works in publishing. Originally from the United States, she has lived in New York and Hong Kong, and she currently lives in London.